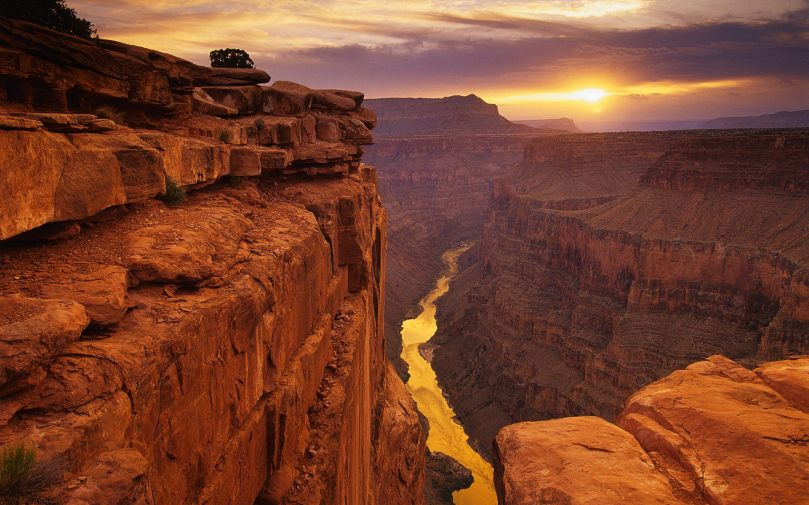 A man in a brown cloak rode a giant golden bird.

The desert air was cool, but he could smell the heat that lay waiting in the stones. It was an hour before dawn.

Mighty brown talons crunched into red stone. The roc, Bird, landed on the wide shelf and came to a halt. The man swung down from his back, and gave his steed an absent-minded pat on the shoulder. He surveyed the surrounding area. The wide green metal grate leading into the abandoned prison was just visible in the gloom. No sounds came from within – the Sarmadi had swept their prison clean weeks ago, and left it empty for the traditional nine-and-ninety nights, for the sun and their goddess’ wrath to burn the place clean.

He was completely alone – it would be a perfect place for the meeting.

A little girl tossed and turned on a bed of stone.

After the initial terror of her capture, Talitha had found the past few days intensely boring. Men had grabbed her, then rushed her to a new place binding her eyes with a dark cloth. She had been tossed into the back seat of a small aircraft, that smelled of clean leather. The engines had hummed, and short while later she had been pulled onto a larger craft. She was led to a smaller room, while calm, businesslike voices spoke in a language she didn’t understand. They tied her to a bed, and left her alone for several hours. She knew she was on an airship, the movement felt a lot like her home, the Lodestar.

Talitha had fallen asleep, and dreamed of running through a blue field with Crackers at her side.

She had awoken to being carried again, in bulky but gentle arms. The blindfold was removed, and she found herself in an odd stone room. A stone room with one wall missing. She had tiptoed to the edge, and looked down the side of a massive building, hundreds of rooms rising above above an unfamiliar coastline. To the left and right she saw many other buildings stretching as far as she could see. The roar of the surf was loud in her ears, and she could make out an odd tower standing all alone in the middle of the bay. She felt like she could almost reach out and touch it.

“Listen to me carefully.” the cool voice said.

“Who are you, where am I , what’s going on, are my friends allright, where’s my sword and why are you dressed in all black?” Talitha demanded.

An elegant black glove descended and slapped her firmly across the face.

“You instructions were to listen. That is all. Are you listening?”

The black glove came down, and Talitha skipped to the side grabbing the incoming wrist the way that Master Fin had taught her. She twisted her body, and bent like a reed in the wind.

An elegant black boot swept her feet out from under her. Talitha’s head hit the stone floor. Pain overwhelmed her, her hands sliding weakly against the floor. She pulled her hand up, and saw there was frost on it, even though it was a perfectly balmy afternoon.

“Now you are listening. You will wait in this room. Food will be brought to you.You will eat it. You will not try to escape, or we will give you pain.”

The black glove tossed Talitha roughly onto a stone bed.

“I’m sure you are a nimble climber, but don’t try. You won’t like your neighbors.”

Talitha stared blearily at the finely tailored black coat as it turned to leave the room. On the back of it was a white circle, decorated with a cresting black wave.

The young girl turned over in fitful sleep, and waited for her heroes to come and rescue her.