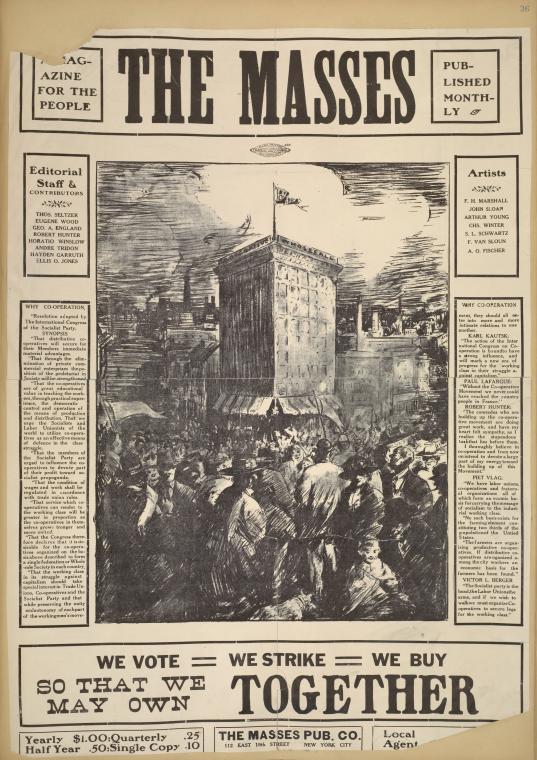 History sleeps all around us. In the stones of the roadway, in the iron of the rail, in the scars that lekpalios hide behind full flagons or a worker’s blue or a traveler’s cloak. As we walk the streets of Vyle we can hear the shuddering breath of the sleeper, feel its sighs on our backs as the Tagma march by. The clamor of the train is the heartbeat, slow and steady as History dreams. But we must walk with care, for we can never be sure of the days when History will wake and speak again in letters of fire.

It was this reporter’s privilege to be present at the Weeping Gate of Smyrna bare hours ago, to watch the most perilous and remarkable Fey assault since Amarant Field be turned aside by a single unit of the Advance Special Hoplite: the Antichyros of Sunset. Details are few and far between at this heedless hour – but many eye witness accounts will soon fill the ears of every citizen of Vyle with what they saw that day. Let this be the first. The larger details of the account will certainly be forthcoming in these pages as time and diligence can locate them.

According to the ASH Desk, the ATC Sunset was dispatched to investigate a communication lapse at Fort Terra. They found the outpost empty except for a few soldiers recovering from a strange sickness. There they were set upon by a gigantic beast with a form similar to a fox that pursued them and the survivors even to the vast ironbane bastion of Smyrna, the Weeping Gate. After seeing to the care of the Fort’s survivors, the ATC Sunset were immediately dispatched by Tagma leadership to delay and distract the creature. From all reports it had gone mad with rage and pain and was throwing itself against the Gate itself. Tagma Silver officials insist that the city was in little danger and the damage to the gate was minimal, but this reporter and the many citizens who stood on the walls know the truth. The great fox’s eyes were not those of a beast and it’s aim was clear.  The Fey creature was well on the way to tearing the gates asunder and filling the streets of Smyrna with horror and fire.

How could any mortal hope to contend with such alien malice?

Then, as if struck by lightning, the great fox fell still. Its flesh began to tear and boil, bursting asunder like meat on the griddle. The beast fell apart into horrible droplets of violet viscera, like foul jelly scattered at the foot of the Weeping Gate. ASH Archon Nadia Soon – the White Rose of Vyle – spoke to reporters after the battle, relating the bizarre strategy employed to destroy the beast. The ATC Sunset had borrowed simple demolition charges from the station, then wrapped them with ironbane shrapnel found about the Smyrna Repair Yard. This makeshift device was then hurled into the center mass of the great fox and ignited by a well placed bolt of fire from Demiarchos Coram Lethane of ATC Sunset.

This brilliant tactical move was not the end of their work. The bits of remaining flesh still moved in attack -compelled by the dark will of a hooded figure that hovered on the battle’s edge, hurling fire at the brave soldiers. The citizens of Smyrna were as silent as the grave – too caught up in the plight of their defenders to cry out in either alarm or battle pride. In silence they watched the five members of the ATC Sunset do battle. The spells and ceaseless flashing camera of the bard Ansel, the vicious strikes of the knight Nora, the flames that ever flow from Lethane’s hands – hot as the sun, the brutal axe of the juggernaut Gish, the catlike grace and mortal blows of the monk Etrian. They bled in the engine yard, they cut the foul things down and sent their hooded master screaming into the wilderness whence it came.

This reporter was there, but did not cry out. Wide gaze on the sunset until it faded, the eyes of History falling closed. History sleeps again, but for how long? Not long would be this reporter’s estimation – History has a new tale to tell, and we are witness to the first lines.

We live in two cities. Though they share the same streets and the same names and the same buildings proud and tall. Cerulean street lights, crimson flags, the moonsilver steel of the Rail – all the same.  The city of Vyle: serene and shining, as clean as fresh clockwork.  Every citizen, no matter how mean, holds their head a little higher to count themselves a trueborn son or daughter of Vyle. We know our city, we love our city. But, of late, we all have begun to see a second city, a darker one, one that we do not recognize, one that we are not so proud to bear in our blood. One that we walk a little faster from to put lock and key between us and this second city, the hungry city that appears when the sun goes down.

The Constant Reader is familiar with the litany of crimes that have become common in the midnight streets of Vyle. The kidnapping of Haley Westermont this summer. The brutal pillaging of the Veritas Freight shipment. The invasion of homes for petty theft and larceny, the accosting of ladies after dark for nefarious purpose, the bodies found washed up in the harbor come dawn. Over these past many months the rate of crime has accelerated. The hungry city has streets made of teeth and there are few among us who have not felt the bite in our own families.

The question must be posed: why in the largest city on the continent, the home of

the most potent military force ever devised by the will of mortal men, has this quiet harvest of its citizens gone unchecked? This question has been posed, again and again, by this reporter and by many other frightened and concerned Vylians. Poliarchos Winston Gage of Tagma Brass has responded only with the most terse and unfulfilling of statements. “Patrols will be doubled during nighttime hours.” “Tagma Brass investigates every criminal report and does not rest until the guilty party is brought to justice.” “We have some reports of isolated incidents near Flux St. and the more unsavory corners of the city, but the vast majority of Vyle is completely safe at all hours.”

Safe where he lives, perhaps this is what Poliarchos Gage means.

Though there are no sources willing to go on record to the following information, the lapse in journalistic diligence can perhaps be forgiven. Most sources who have reliable information are terrified for their lives and livelihood, and what is proper to print here can safely, and sadly, be considered common knowledge to most citizens of Vyle below the rank of demiarchos. This increase in criminal activity and the furor and intensity that has been visited upon the citizens of Vyle can be tracked to one organization: the Black Cross Gang. Their base of operations is unknown, their full number is unknown, even the origin of their crude symbol and moniker remains under a deep cloud. What is known is their cruelty, their fierce despite for the law, and their unending avarice. Recognize them by the black bandannas they wear, and the all too often sign of a black cross or ‘X’ daubed on their clothes with coal or tar.

Whispers have also reached this reporter’s ears of the purported head of this vicious cadre of thieves and murderers, a person known only as ‘White Crown’.  No verifiable reports have been made of anyone seeing this person, it is not uncommon for criminal groups like this to create a fictional figurehead — a ‘boss’ figure that both lends to their mystique, and also allows for a ‘monster in the shadows’ to lean on as a negotiation or intimidation tactic.

This newspaper will continue to report as accurately and as fully as we can about these true events and fierce dangers that grow ever more present in our city. We live in two cities now, haunted by a Beast that we cannot see and we are not even given the privilege of calling by name. The fear that grips this reporter is: will there always be two cities? Or will we wake one morning to find the jaws of the midnight city has closed over our peaceful home forever, beyond all reclaiming?

E. Felspar is a staff writer for the Vyle Tymes. Communication may be sent to his box at the Vyle Tymes Offices with further reports and news of criminal activity.